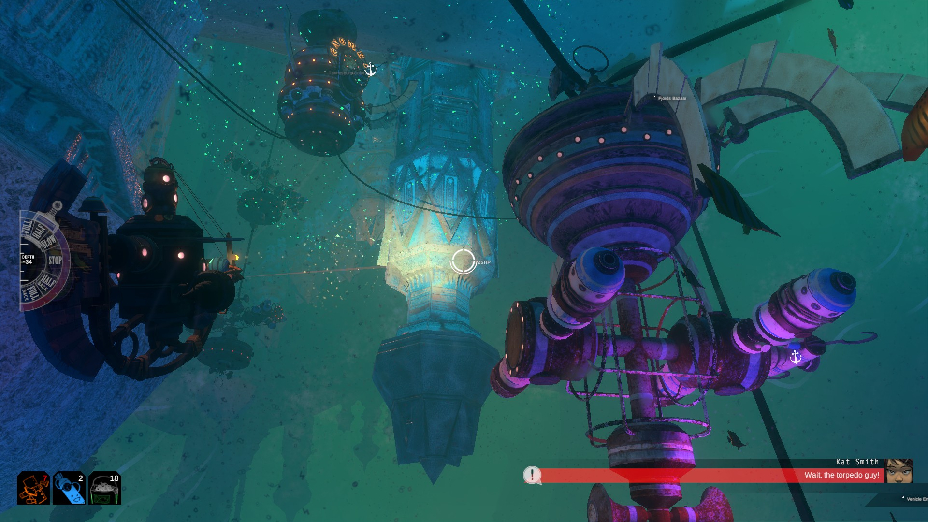 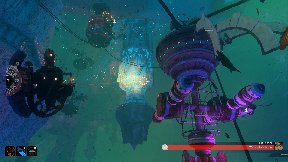 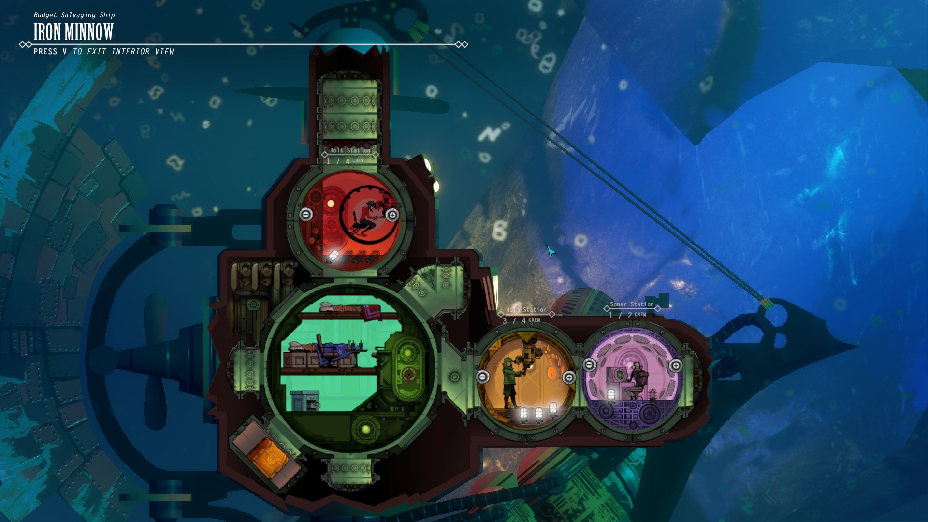 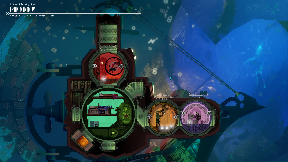 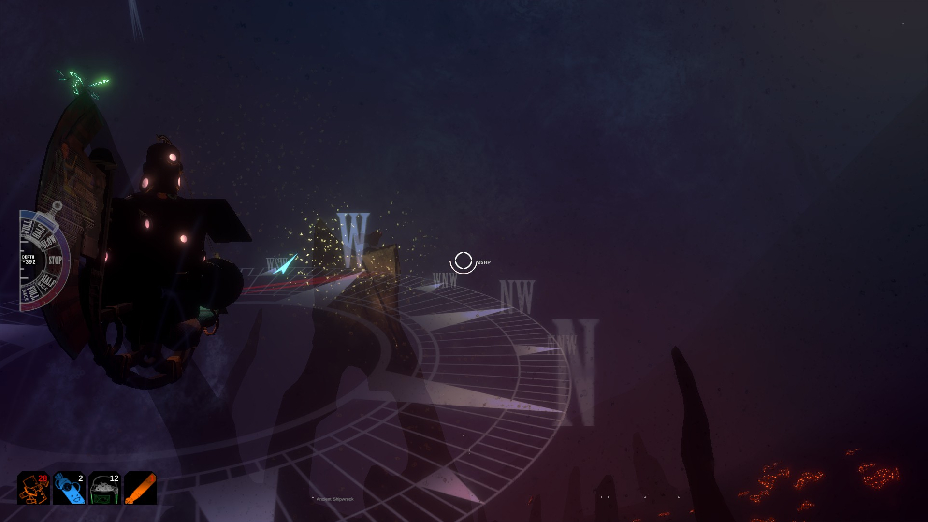 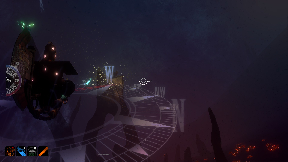 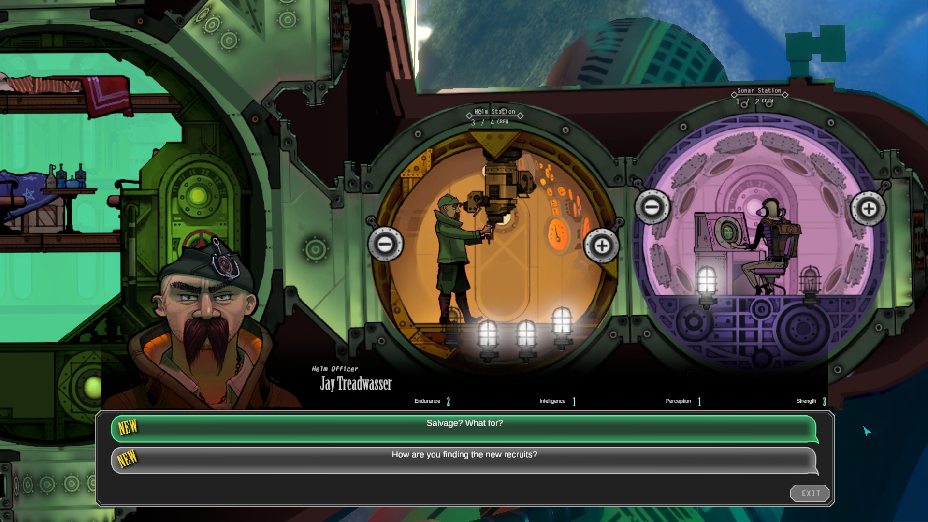 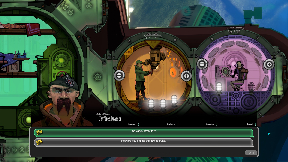 To the offer
Compare all prices now!

In this action and exploration game you will have the commando over your own ships in the wide open sea. A huge flood destroyed the known world. The surviving humans have to live under a huge and massive ice layer and risk their life daily to get resources.

You can choose between 9 different, unique submarines, with which you will explore the areas of the ocean, which is filled with secrets, harbors and mercenaries. On your tour you have to collect as many resources and treasures as possible. You also need to trade and fight against adversarial submarines and terrible monsters. Every of the submarines has unique characteristics and to control them is the main element in the game. Furthermore you are able to employ commanders and persons of all harbors, to occupy the canons, which can be leveled up by new weapons.

A huge flood destroys the main parts of the human civilization, which is now banned under a big ice layer in the depth of the ocean. The surviving humans have to get their resources on their own, which is the hardest task for them all. Nevertheless there was build a new civilization, with own kingdoms, religions and cultures. You, as a submarine captain, will get your way through this strange new environment looking for new areas and the biggest secret of the humanity.

Help the project and write a text. Log in or register. 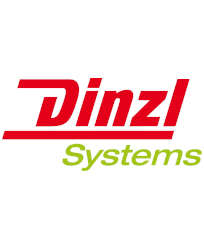 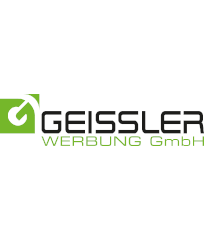 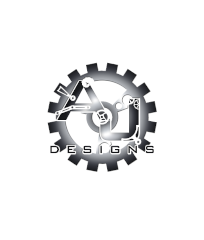 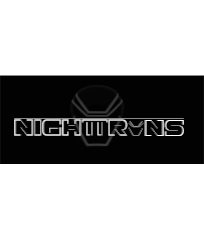 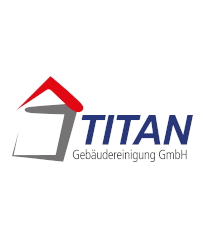 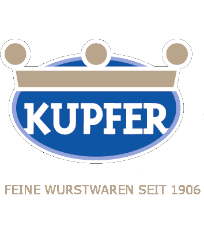